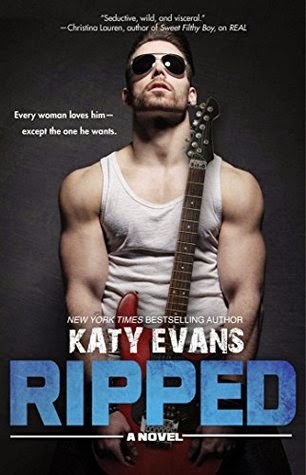 Every woman wants me--except the one I sing for.

Seattle shakes with anticipation: they call it the concert of the year. They say girls are getting pregnant just thinking about my band being in town.

But when you love a girl, you don't leave her with nothing but a ring and a promise. Any man with half a brain should know.

So what did I expect my girl would do when she saw me again?

Well, for starters, she loathes our music. Particularly the song I wrote about her.

When I sing it, the stadium is in an uproar. Thousands of fans scream my name like I'm a god--but yeah, not her. Crystal clear: the girl's not happy to see me.

Black hair, black boots, a bad attitude, that's her -- Pandora Stone is a freaking man-eater and she's out for my blood.

Let her come at me. Because I'm out for her heart and, this time, there's no way she can stop me. 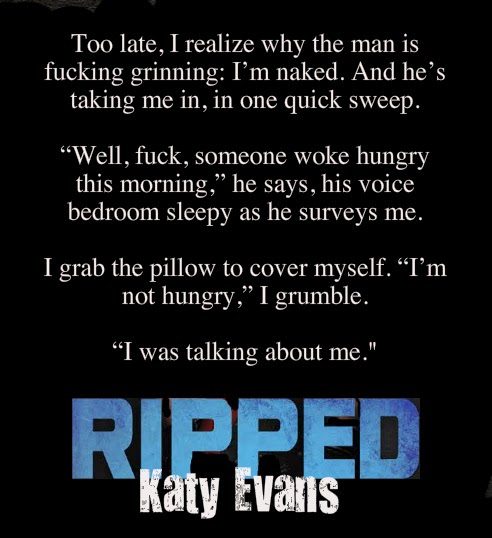 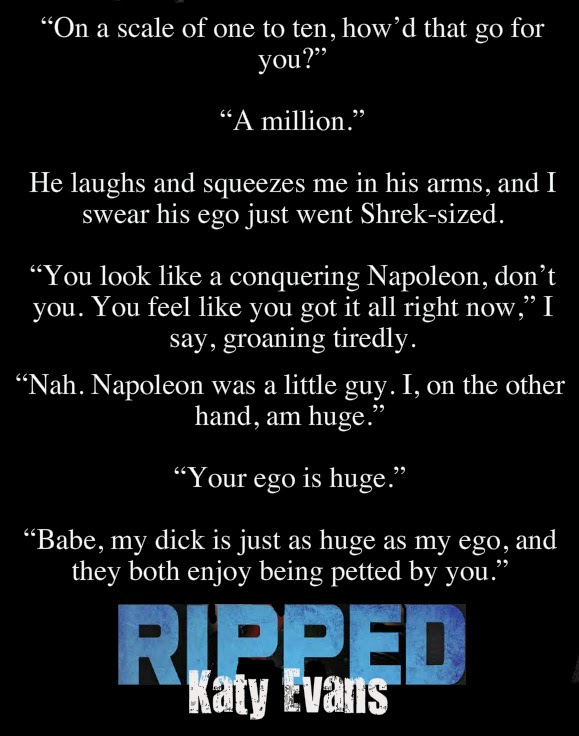 For years Pandora’s friends wonder who turned their friend into a man hater.  Pandora was happy with how her the way her life was now.  She had a great set of friends and her cousin Magnolia to keep her busy. There is only one name that can set Pandora off, Mackenna Jones and he was coming back to town.  Pandora thought this would be a great opportunity to really show him how she felt.  Like the rest of her life, it didn’t turn out like she thought it would.  Now she’s left with a choice to make, go on tour with the group until the last show at Madison Square Gardens and then the movie premiere or face charges for what she and Melanie did.  Will Pandora be able to get Mackenna out of her life or will the man who walked away from her proved that he made the biggest mistake of his life?

Pandora is a headstrong, independent woman who was hurt when she was a teenager.  She has always been seen as an outsider and she that suited her just fine.  Her Goth look is her shield against the world but only a few got to know who she really is.  Pandora still lives with her mother as she helps out with her much younger cousin Magnolia.  She absolutely adores her and would do just about anything for her.  Magnolia is the glue that holds her family together.  Pandora’s mother is a bitter woman who was betrayed by her husband and wants only the best for her girls, but the way she goes about it may not be the best way as it has harden Pandora.
Pandora sees and envies the love and happiness her friends Brooke and Melanie have with their significant others and she wonders what could’ve been between her and Mackenna if he hadn’t left her.  After the pain of Mackenna walking out on her, she is determine not to feel like that again.  The only problem is that she is still very much in love with him.

Mackenna Jones was Pandora’s secret.  He let her have her way to make her happy, but he wanted everyone to know that they were dating.  He’s a strong, outgoing alpha male who is used to being disappointed.  When his father got busted and went to jail.  He was supposed to leave with Pandora the day his father was sentence but instead he left without her.  All these years he has regretted what he did.  He was surprised and shocked to see Pandora again but even more surprised as to what she did.  After his manager suggested she come on the road with his band Crack Bikini, Mackenna doesn’t want her to come.  His only thoughts are to protect her.  That is what he has been doing most of his adult life or at least what he tells himself.

This is the fifth novel in the Real series and it rocks!  I was hook the moment I started reading it. I love the relationship between Mackenna and Pandora.  He isn’t like Greyson or Remy but is still very alpha male.  You can’t help but fall in love with him.  Getting to know Pandora better answered a lot of question as to why she is the way she is.  Her family life is not like her friends and it helps explains why Pandora turned out the way she did.  She may be strong woman but her spirit has been broken down after dealing with her father’s betrayal and her mother’s bitterness about it.  The tomato throwing was awesome and I loved how it all plays out giving me a few laughs during this story.


I love that Katy kept Pandora’s friends lives intertwined, as they would’ve been in real life. The fact that Remy, Brook and Melanie made an appearance or two in the book just made it even better.  If you’re looking for a rock star book to read, I highly recommend this story!!!
~~~~~~~~~~ 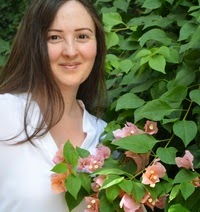 Katy Evans grew up with books and book-boyfriends until she found a real sexy boyfriend to love. They married and are now hard at work on their own happily ever after. Katy loves her family and friends, and she also loves reading, walking, baking, and being consumed by her characters until she reaches “The End.” Which is, hopefully, only the beginning…
Website | Amazon Page | Facebook | Twitter | Goodreads

Posted by Friend till the end book blog at 7:31 AM