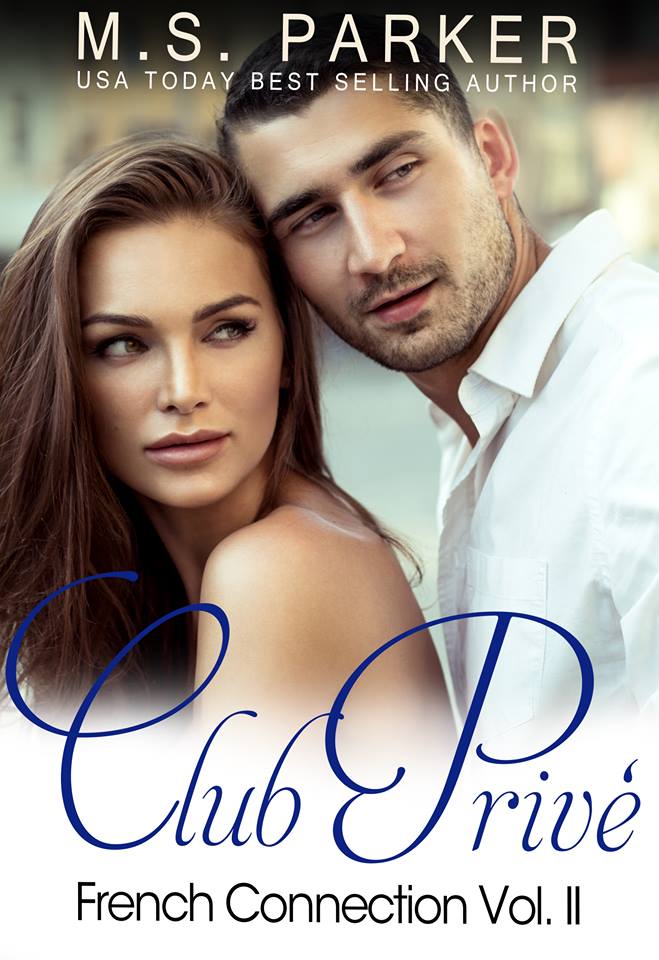 A trip to France was supposed to fix everything for Gavin and me. Two weeks in one of the most romantic places on Earth should've been a dream come true. Instead, it was turning out to be a nightmare. When Carrie arrives at her hotel to find two naked women in bed, claiming that Gavin invited them, she thinks things can't get any worse. Then she meets Adrienne, yet another gorgeous woman who has her sights set on Carrie's man. To distract herself from her boyfriend's constant interaction with these women, Carrie teams up with Pierre, a handsome local journalist trying to uncover a sex trafficking ring in the Cannes. Despite a renewal of passion in their sex life, Carrie can't help but wonder if this is the beginning of the end for her and Gavin. You won't want to miss the second book in M.S. Parker's sizzling series, Club Privé: French Connection. 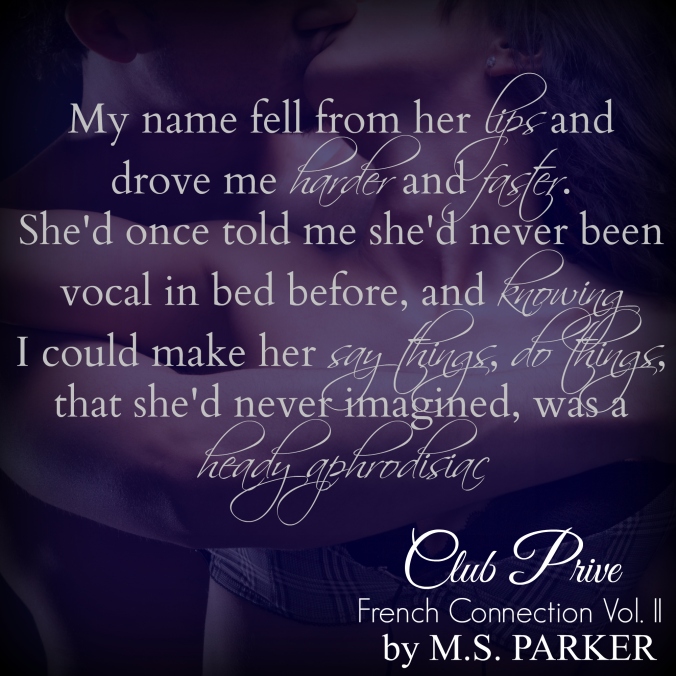 Living in Southern California, she enjoys sitting by the pool with her laptop writing on her next spicy romance. Growing up all she wanted to be was a dancer, actor or author. So far only the latter has come true but M. S. Parker hasn't retired her dancing shoes just yet. She is still waiting for the call for her to appear on Dancing With The Stars. When M. S. isn't writing, she can usually be found reading- oops, scratch that! She is always writing. 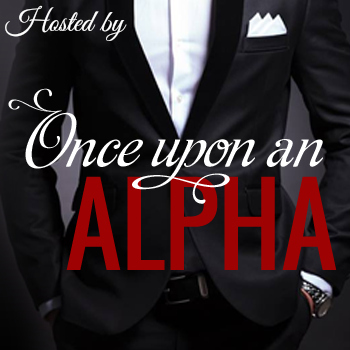 Posted by Friend till the end book blog at 7:28 AM