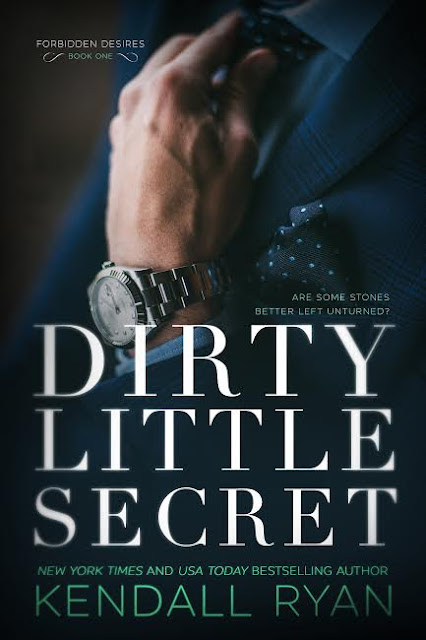 She’s much too innocent for me, but that doesn’t stop me from wanting the sweet, young librarian. I’m dominating and possessive, and my control streak runs a mile wide.

The way she looks at me—like I’m one of the heroes in the books she loves, like I’m broken, and she wants to be the one to piece me back together—it only complicates things further. I’m nobody’s hero.

But there’s no denying my tragic past reads like one of her favorite literary classics. It’s raw. Visceral. Captivating. And together, we’re a perfect mess.


How am I expected to resist when the sexual sparks zap between us and set me on fire? The need to control, and claim her force my walls to come tumbling down, but when she learns my dirty little secret, will my world come crashing down with it?

GET YOUR COPY TODAY!!! 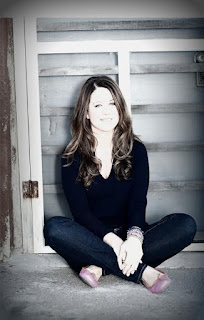