Blog Tour for Reveal Me by Jennifer Probst 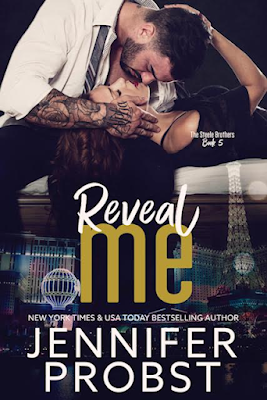 
What’s your secret desire for one perfect night?

Welcome to the mysterious FANTA-C agency where everything, and anything goes…

One Masquerade Ball.
One Chance to Reveal Secret Desires.
One Fiery Encounter.
One Shot at Love.
Are you ready to reveal all?

A Man Who Knows What He Wants…

Leonardo Sinclair never expects to fall for the fierce yet vulnerable woman he meets at his friend’s masquerade party, or for her to disappear without a trace. When his cousins sign him up with the mysterious FANTA-C agency and he finds her back in his bed, this time Leo’s not about to let her go. But can he convince her she’s safe to reveal every hidden part of her soul before he loses her again?

A Woman Ready to Explore her Desires…

Scarlett Rose has never been tempted to explore her wilder side, but after years of being humiliated and emotionally abused by her ex, she’s finally ready to embrace her true self.  Safely hidden behind a mask, she attends a ball held in the famous Blasphemy club and meets a man who not only embraces, but demands her complete surrender. Once the mask is stripped away, will she be brave enough to trust him? Or will fear of reliving the past keep her from a whole new future?

A Special Crossover Release with Laura Kaye’s Theirs to Take. A New Book in Blasphemy Series: Two Hot Fantasies. One Night at Blasphemy. Coming September 26, 2017


Amazon US I Amazon CA I Amazon UK I Amazon AU 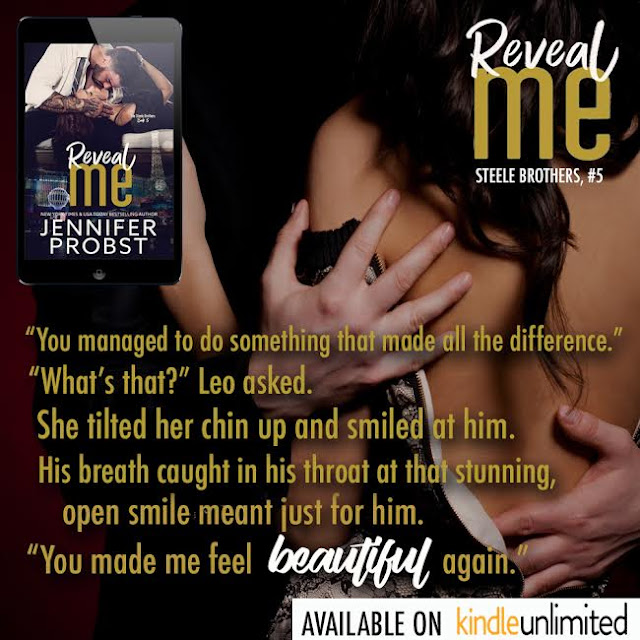 
Leo moved in front of her, and she focused on his shiny black shoes.

His voice was like gravel mixed with sand—rough, gritty, earthy. She fought a shiver and stared back at him.

“I have an important question.”

“Did you look up at any time during our walk here?”

Crap. She blinked, taking a moment to sift through her options. Then fell back on truth. “Yes, Sir.”

Had his lip twitched slightly or was it her imagination? “Why?”

Her cheeks warmed. “Because I was staring at your ass.”

This time, she caught the curl of his lower lip. “Such a bad girl for disobeying,” he clucked, reaching out to tug her long hair, moving his fingers through the thick strands, rearranging them over her breasts. “Such a good girl for telling me the truth.” Still stroking, he let his hands coast over her straining nipples, brushing lightly against the satin fabric so the delicious sensation streamed through her blood, turning to liquid heat. She tried to keep still, but the teasing rhythm continued until her body arched for more. He murmured under his breath, then those gentle fingers grasped her nipple and twisted. The sudden bite of pain hit, then shimmered into a strange aching pleasure, wringing out a gasp. His voice held a dark satisfaction. “I’ll decide whether to punish or reward you in a bit. For now, take off your clothes.” 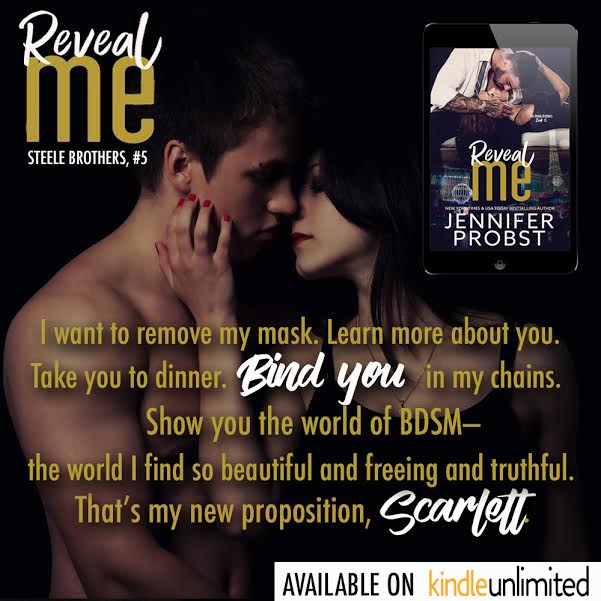 PREVIOUS BOOKS IN THE SERIES 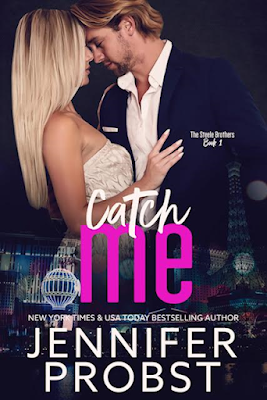 
Tara Denton escaped a brutal past and needs one night with a stranger to get beyond her sexual and emotional limitations. On the brink of recovering her strength and independence, she wants nothing to do with a relationship. But Rick Steele does more than rock her body…he rocks her heart. Tara has to make a choice, but is she ready to get caught?

Rick Steele has avoided relationships since he caught his fiancée cheating, but when his friend refers him to the exclusive agency, FANTA-C to experience the night of his dreams, he's not prepared for his emotional and physical reaction to his date. Tara shows him a raw passion and honesty he’s never encountered. For the first time, Rick wants more than one night, but he needs to catch her first... 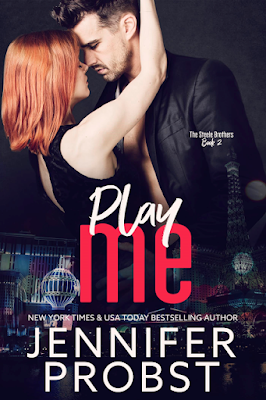 
Professional gambler Sloane Keller is tired of dating weak willed men and longs to meet a man who challenges her dominant personality and forces her to submit. As the Queen of Cards, she’s used to making her own rules and craves the excitement of Vegas. But her inner heart cries out for someone who can be her match, both inside the casino and in the bedroom.

As the new dealer in town, Roman Steele is burnt out on women looking for a quick penny and a man to follow. He craves a woman with fire in her soul and a keen intellect who can challenge him. When his brother recommends the exclusive agency, FANTA-C to give him one perfect night, Rome is amazed at the complicated woman who challenges both his body and soul. But when the evening is over, will she be gutsy enough to offer him forever? 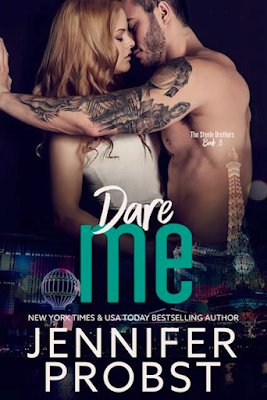 An elementary school teacher with a girl next door, fresh face, Summer is constantly barraged by men who want to take care of her, but she longs to meet a strong man who can handle her dominant ways in the bedroom. Trapped in her own storybook life, she books a one-night stand to finally experience her fantasy. But she never counted on Rafe Steele to push her boundaries in both the bedroom...and her heart. 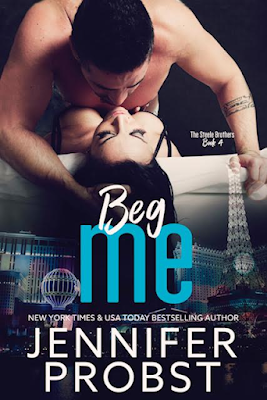 
Cara wasn't ready to be the type of woman Remington needed in his life, so she disappeared and broke his heart. But she's changed, and is ready to embrace the woman she always craved to be. She begs him to take her for one night, and Remington finally agrees. Will they get a second chance at love, or are the scars from their past too deep to heal?

Remington Steele comes to Vegas to be with his brothers and try to get over the one woman he's never been able to forget. As childhood sweethearts, she hadn't been able to handle his Dominant tendencies, choosing to run away without a good-bye. But when he's suddenly face to face with Cara Winters, all grown up and finally ready to be his, Remington needs to make his own choice. To leave the past behind forever, or forgive and be with the woman he's always loved?

Jennifer Probst wrote her first book at twelve years old. She bound it in a folder, read it to her classmates, and hasn’t stopped writing since. She took a short hiatus to get married, get pregnant, buy a house, get pregnant again, pursue a master’s in English Literature, and rescue two shelter dogs. Now she is writing again.

Posted by Friend till the end book blog at 8:10 AM