Holy smokes this cover!! We are so excited to bring you the Cover Reveal for Mindy Ruiz’s LYING CHEATING HEART! LYING, CHEATING HEART is the second novel in Mindy’s upper YA/NA crossover fantasy Game of Hearts Series. The first book in the series, ENCHANTED HEART is available for a limited time for just $.99! 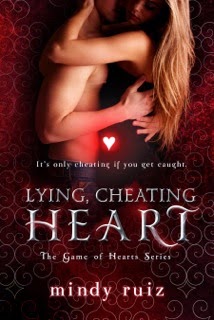 Cover designed by Regina at Mae I Design.

Cassie Vera thought the biggest threat to her life disappeared the night her boyfriend, A.J. Vasillios, used his one-time-use power and saved her from certain death.

The mythological hit list she was on is nothing compared to her freshman year at the University of Las Vegas. Rooming with Vegas’s future female royalty has pushed her estrogen tolerance to its limit. Worse, Cassie must take place in a time-honored tradition that tests her faith, while her boyfriend’s new job threatens to shatter her heart.

Cassie’s school year is interrupted when the future queens are ordered to represent their houses in an annual high-stakes competition. While at her ancestral home in Malaga, Spain, Cassie discovers the Greek gods have gifted her with new abilities. Cassie takes matters of righting an eighteen-year-old wrong into her hands. However, actions have consequences, and Cassie’s may very well end up costing her and the House of Hearts everything.
With her family’s future at stake and the love of her life choosing sides, Cassie must cheat death one more time.

When duty requires you to do the unthinkable, where will your loyalties lie?

Only a Cheating Heart Knows. 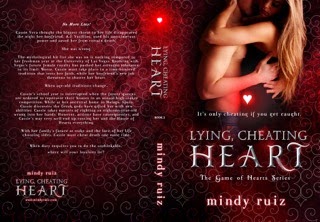 Read ENCHANTED HEART, the first book in the Game of Hearts series while you wait...

About ENCHANTED HEART: Cassandra Vera never ever breaks the rules. Ever! She’s also had a nonexistent social life since her best friend moved to Vegas. Armed with a new set of resolutions, the promise of a hot date, and her adoptive parents out of town, Cassandra agrees an overnight road trip to Las Vegas to celebrate her birthday is the perfect way to ring in the New Year. After all, it's Vegas, the city where secrets are meant to stay hidden. Little does Cassandra know the secrets of her own pastare buried there, as well. In the shadows of the glitz and gaudy lights of Vegas lies a power struggle centuries old. One wrong step and Cassandra could destroy the delicate web of secrets. Now an enemy she never knew existed is after her and the one boy who may be the missing piece to the puzzle —and her heart— is the one person she can’t afford to trust. 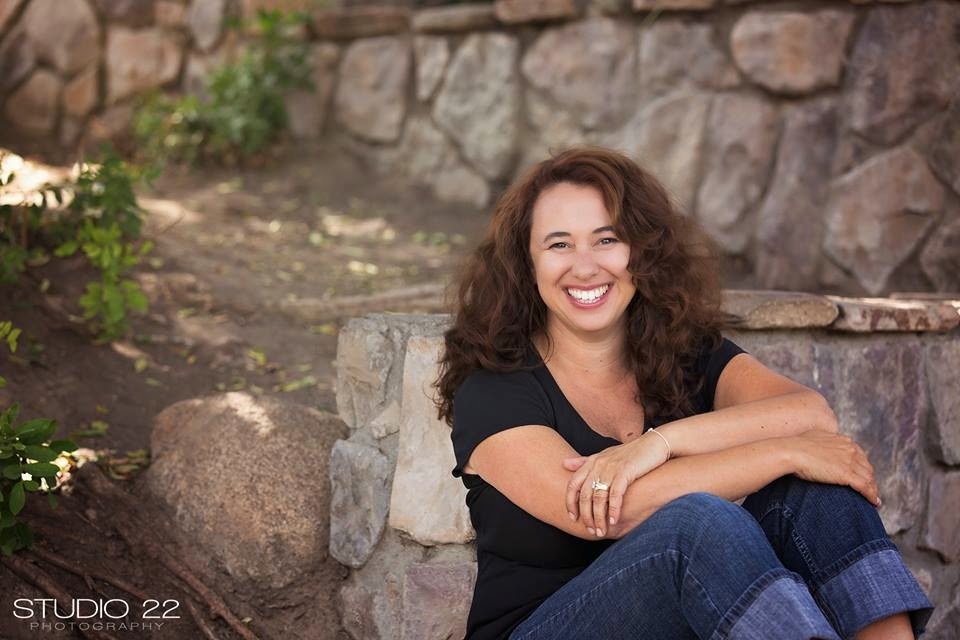 About Mindy Ruiz: Mindy Ruiz lives in a sleepy Beach Town in Southern California. When she’s not writing, she spends her time chasing after three boys, making flirty eyes at her hunky husband, watching fantasy television shows, cheering for the Dallas Cowboys, and hanging out at the beach with her very large and loud Italian family. Her career in publishing started in the 4th grade with a story about a magic, museum-hopping, chair. Now, Mindy writes young adult, new adult, and adult paranormal romance. Her books always include tormented heroes, snarky heroines, and lots of swoon-y moments that will put a smile on your face or make your heart race. Mindy is the lover of a good romance, the underdog and John Hugh’s 80′s teen movies. When her toes aren’t in the sand or her mind isn’t in the clouds, Mindy loves hearing from readers. 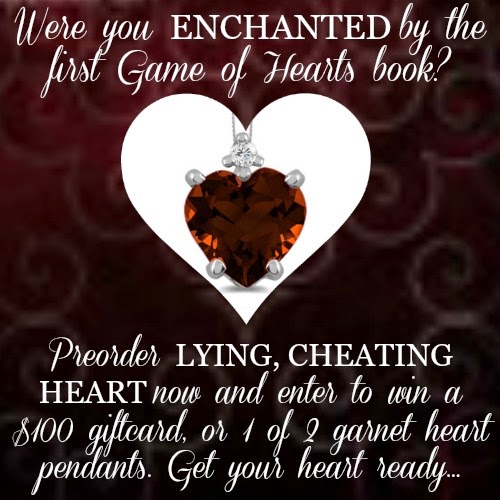 Posted by Friend till the end book blog at 9:12 AM