Kiss The Flame by Christopher Rice
Laney Foley is the first woman from her hard working family to attend college. That's why she can't act on her powerful attraction to one of the gorgeous teaching assistants in her Introduction to Art History course. Ever since he first laid eyes on her, Michael Brouchard seems to think about little else but the two of them together. And it's become harder for Laney to ignore his intelligence and his charm.

Daring Her Love by Melissa Foster
Kat Martin knows what she wants in a man—someone stable and adoring, definitely not the type of guy who sleeps around. After all, Kat rarely does the wrong thing—until she meets seductively enticing Eric James. When it comes to his career, race-car driver Eric James is intense, obsessive, and passionate, but when it comes to sex, there’s only one kind—daring, unbridled, and no-strings-attached.


Teased by Rebecca Zanetti
Chalton Reese has left war and death in the past. His fingers now protect with a keyboard instead of a weapon. Until the vampire king sends him on one more mission; to hunt down a human female with the knowledge to destroy the Realm. Olivia Roberts has eyes like emeralds, a brain to match his own, and a passion that might destroy them both—if the enemy on their heels doesn’t do so first.


The Promise of Surrender by Liliana Hart
Mia Russo spent ten years working undercover before handing in her shield. Opening her own pawn shop is a piece of cake in comparison. Until the day Zeke McBride walks into her shop. Zeke knows Mia has every right not to trust him. He was the one who chose the next op instead of her. And all he can hope is that somewhere under the snarl and cynicism is a woman who can forgive.


Savaged Surrender by Jennifer Lyon
Bad boy Ethan Hunt is tainted by a past he can’t escape. Good girl Ana Kendall is a wicked temptation impossible to resist. She’s too innocent for him, so he leaves, joining the security team for the famous rock band Savaged Illusions. Since moving in with her dad at fourteen, Ana’s been the perfect daughter. But perfection sucks. It’s time to shed her good girl persona and go after what she wants—Ethan.


Jumpstart by Riley Hart
Motocross star Beckett Monroe is in need of R&R, not only to adjust to his new out-of-the-closet status, but in hopes of reigniting his passion for motocross. Support shows up in the way of Christian Foster, his childhood best friend and first love. Spending time with Christian is the jumpstart Beck’s heart needs. But even if Christian can forgive Beck for hurting him years ago, do they stand a chance against the obstacles in their path?

Every Dark Nights tale is breathtakingly sexy and magically romantic. 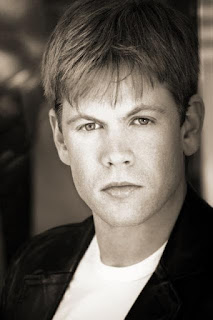 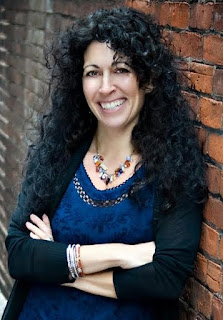 Melissa Foster is a New York Times & USA Today bestselling and award-winning author. She is the author of the award-winning Love in Bloom series featuring the Snow Sisters, The Bradens, The Remingtons, The Ryders, and Seaside Summers. She writes sexy contemporary romance with sinfully sexy, wealthy, and fiercely loyal heroes, and smart, sassy, and sensual heroines. Her Wild Boys After Dark series is hot enough to burn up the sheets. Melissa has a wicked chocolate addiction, and she loves to name her characters after readers. She welcomes invitations to Skype with book clubs and reader groups. 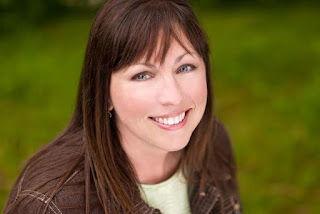 New York Times and USA Today Bestseller Rebecca Zanetti is the author of over twenty-five dark paranormals, romantic suspense, and contemporary romances. She lives in the wilds of the Pacific Northwest with her own Alpha hero, two kids, a couple of dogs, a crazy cat…and a huge extended family. She believes strongly in luck, karma, and working her butt off…and she thinks one of the best things about being an author, unlike the lawyer she used to be, is that she can let the crazy out. Her current series are: The Dark Protectors, The Maverick Montana Cowboys, and the Sin Brothers series. Upcoming series are: The Realm Enforcers and The Scorpius Syndrome.
Website ** Facebook ** Twitter 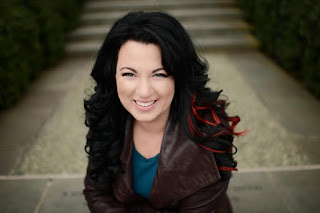 Liliana Hart is a New York Times and USA Today Bestselling Author in both the mystery and romance genres. After starting her first novel her freshman year of college, she immediately became addicted to writing and knew she’d found what she was meant to do with her life. She has no idea why she majored in music. Liliana is an avid reader and a believer in all things romance. Her books are filled with witty dialogue, steamy sex, and the all-important happily-ever-afters her romantic soul craves. Since self-publishing in June of 2011, she’s sold more than 1.2 million ebooks all over the world.
Website ** Facebook ** Twitter 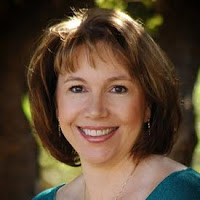 Jennifer Lyon is the pseudonym for USA Today Bestselling Author Jennifer Apodaca. Jen lives in Southern California where she continually plots ways to convince her husband that they should get a dog. After all, they met at the dog pound, fell in love, married and had three wonderful sons. So far, however, she has failed in her doggy endeavor. She consoles herself by pouring her passion into writing books. To date, Jen has published more than fifteen books and novellas, including a fun and sexy mystery series and a variety of contemporary romances under the name Jennifer Apodaca. As Jennifer Lyon she created a dark, sizzling paranormal series, and The Plus Once Chronicles, an emotionally sensual adult contemporary series. Jen’s won numerous awards and had her books translated into multiple languages, but she still hasn’t come up with a way to persuade her husband that they need a dog.
Website ** Facebook ** Twitter

Riley Hart is the girl who wears her heart on her sleeve. She’s a hopeless romantic, a lover of sexy stories, passionate men, and writing about all the trouble they can get into together. She loves reading, flawed characters, and hanging out with her husband and children, who she adores. She and her family live in Southern California, soaking up the sunshine, while also missing seasons. Not a day goes by that she isn’t thankful she gets to wake up and do what she loves. Life is good. Riley also writes young adult and new adult under the name Nyrae Dawn.

Posted by Friend till the end book blog at 6:20 AM